This section highlights my favorite pieces.

Body by Bedrock
Appeared in the Chicago Tribune’s RedEye

Collin Korab gets teased a lot by his co-workers. They don’t understand why he has chicken carcasses on his desk after lunch. They don’t get why his friends run barefoot and toss around 20-pound medicine balls.
No wonder his colleagues call him Caveman Boy. 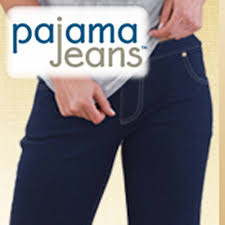 These Pants Will Kill Your Game
Appeared in the Chicago Tribune’s RedEye January 5, 2010

No one wants to make out with someone wearing pajama jeans. If you choose to purchase the saggy-crotched sweats, your genitals might as well be waving a white flag. Why Must Spring Take Our Beards?
Appeared in the Chicago Tribune’s RedEye March 18, 2011

Perhaps it’s the cavewoman part of my brain left over from millions of years of looking to attach myself to the biggest, hairiest alpha male in the tribe, but there is nothing sexier than a great beard on a man.

Maybe it was the no-holds-barred Quidditch matches, or the never-ending Artist Alley, or having lunch with Mr. T and a Sandtrooper, but 2012 seemed like the best C2E2 ever! As Gozamos’ resident nerd, I headed to Chicago’s pop culture event of the season to talk to some fabulously talented writers, artists, and the pop culture junkies who are hooked on them. 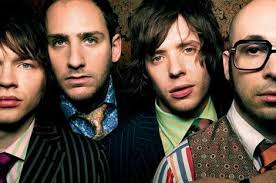 Better Than Okay: Interview with OK Go
Appeared on Gozamos on October 7, 2010

“Sometimes, if all the elements are right, you can make an alchemy out of this combination of rhythm and melody.” 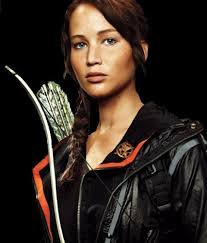 How to Throw a Hunger Games Party
Appeared on Shelterrific March 13, 2012

Now that The Hunger Games movie is finally here, I’m prepared to celebrate with all the pomp and circumstance of one of President Snow’s parties. 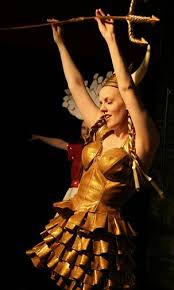 The Dude Keeps Rollin’
Appeared on Gapers Block on September 17, 2010

Bowling? Striptease? A roving band of nihilists with a pet ferret? Leave it to the Vaudezilla burlesque troupe to not only to make sense of it all, but to make it one hell of a Saturday night.