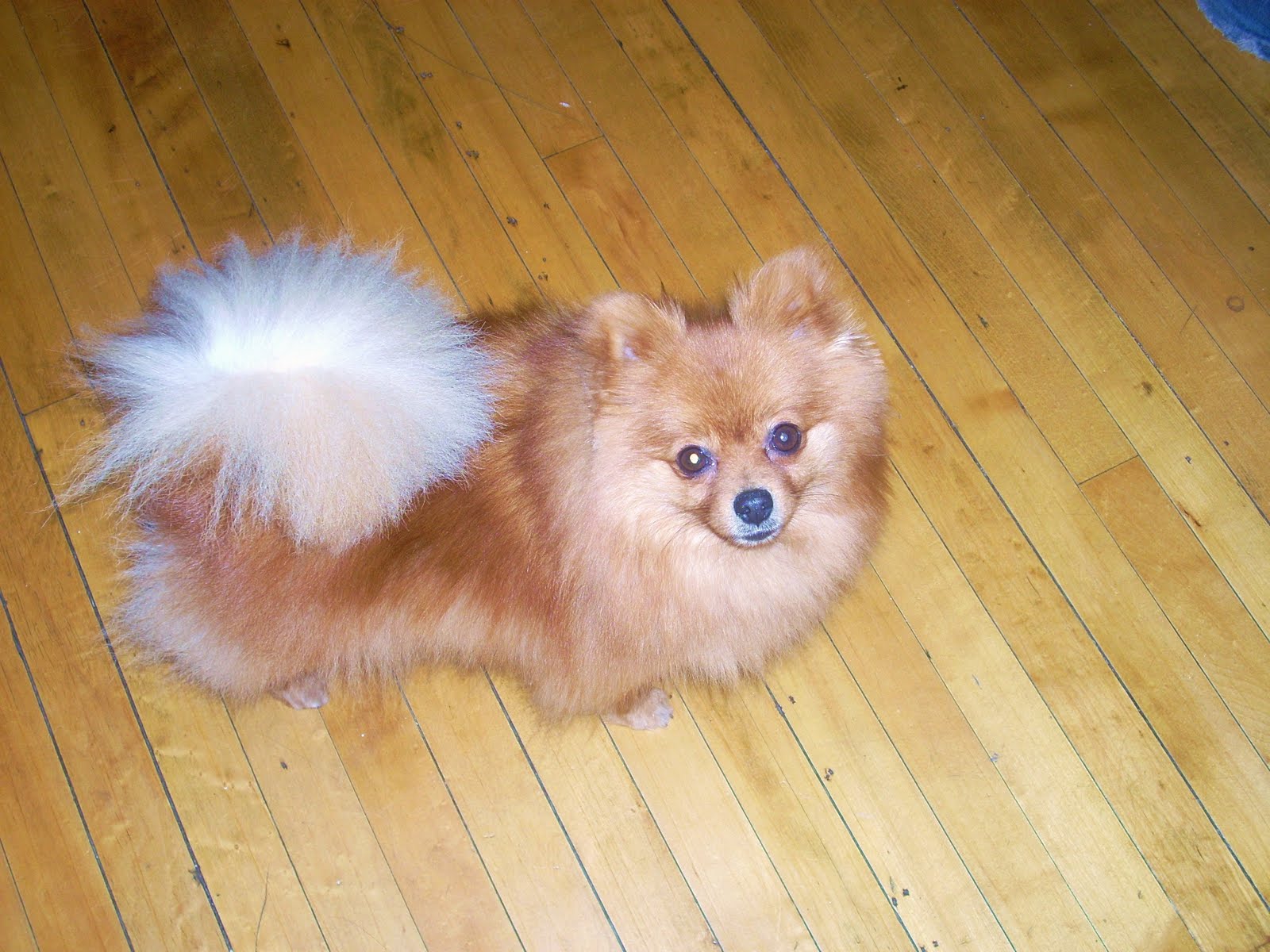 Chicago Tribune’s RedEye August 12, 2010
For weeks I waded through paperwork, fielded phone calls involving demanding questions and arranged home visits so strangers with clipboards could stalk around my apartment clicking their tongues. No, I wasn’t applying for an internship with Mayor Daley, I wasn’t being approved for G-13 clearance with the FBI and I wasn’t taking a ring back to Mordor. I was adopting a dog.

I’ve always been a pet lover. Growing up, my family’s menagerie grew as quickly as the Blackhawks bandwagon fan base during the playoffs. Once I moved to Boston, however, I was rendered pet-less thanks to a large population of tiny apartments patrolled by dog-hating landlords.
Chicago is much more accepting of pets. It’s bursting with dog parks, dog beaches, dog-friendly patio spaces and shop owners who leave bowls of tempting treats outside their doors. It’s a wonderland for pet lovers and their ani-pals, and I was ready to step up and join the ranks of the few, the proud–the ones with plastic bags stuffed in their pockets.
I’m a staunch advocate of adopting, especially with so many breed-specific rescue groups overflowing with nice dogs that need forever homes. But I was warned by a friend that the adoption process is an involved one.
She cruised the French bulldog adoption circuit for a bug-eyed companion and it took her nine months to be approved. She applied for more than 30 dogs across the country and endured rigorous background checks. After several interviews, she was granted a home visit. The adoption official intentionally brought two huge, unruly dogs to her medium-size condo to gauge her reaction. The dogs lunged through the house, tearing up throw pillows.
Undeterred by her warnings, I went into the adoption process through petfinder.com with the kind of naive optimism that’s usually reserved for Taylor Swift songs. I bought all the dog books, researched the highest-rated vets in Chicago and watched Cesar Millan until I started referring to myself as the “pack leader” on a disturbingly regular basis. What I wasn’t prepared for was the rigorous–and rightfully so–application process. The rejections were soul-crushing.
I know there are some people who get so frustrated with the adoption process that they throw in the towel and buy a puppy. Don’t. Although the struggle to adopt a rescue dog was harder than getting into college, it was absolutely worth it the day I picked up my Pomeranian, Piper.
When I look at my Piper, all 7 pounds of her, and try to imagine the life she had before me, it breaks my heart. She came from a hoarder and spent most of her three years in a cage. Now she romps in the grass and tries to sneak cheese from my plate.
The payoff after the difficult adoption process was much bigger than I could ever have imagined.